Dr. Doron Pely’s academic and business career has focused on the alleviation of conflict using multiple disciplines. His eclectic expertise ranges from a deep understanding of the cultural components necessary for conflict resolution within and with the Muslim/Arab world, to extensive experience in intelligence, law enforcement, anti-terror risk assessment and security/deterrence analysis.

Doron holds a PhD in Middle East and Mediterranean Studies from King’s College, London, an MA in Conflict Resolution from UMASS Boston, and a B.Sc. in Computer Science from California State University Hayward. His latest book, explaining the Sulha, Islam’s most ubiquitous inter and intra clan conflict resolution practice, was published by Routledge Press (UK) in early 2016, under the title: “Muslim-Arab Mediation and Conflict Resolution: Understanding Sulha” . 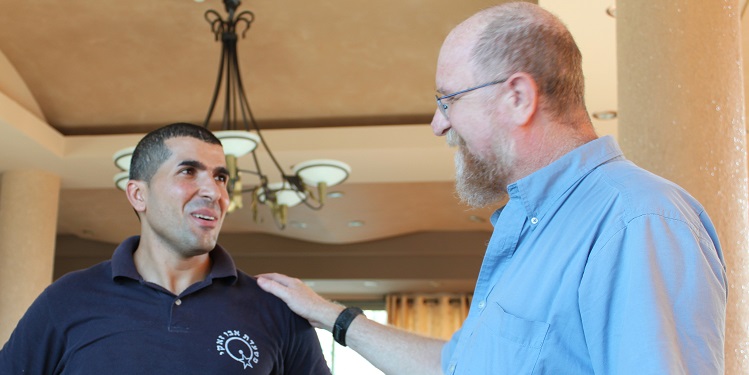 In articles that have appeared in several peer-review journals, Doron has explores the place of honor, revenge and forgiveness in Muslim customary justice, the place of women in Muslim dispute resolution, and the similarities and differences between Muslim and Western dispute resolution approaches. He is currently researching and writing about issues relevant to de-escalation in healthcare and law enforcement, as well as aspects of honor, face and dignity in individual, communal and national contexts.

His academic research has been informed by living in the Arab town of Shefa’amer (near Nazareth) for a number of years, where, in cooperation local dignitaries, he established and directs the Sulha Research Center, to provide ethnographic documentation of Muslim/Arab customary justice practices.

He has lived and worked for extended periods in several countries including Israel, Holland, the United Kingdom and the U.S. He lectured on cross-cultural conflict mitigation, conflict de-escalation, and Muslim/Arab dispute resolution practices at universities such as US Military Academy West Point, UMASS Boston, Tufts University, Hampshire College, The Inter-Disciplinary Center (IDC), the Hebrew University in Jerusalem, and Tel Aviv University, as well in at community centers and mediation groups in mixed-community municipalities.

Currently, Doron is a teaching and research fellow at the University of Southern California (USC) Safe Community Institute, which is a part of the Sol Price School of Public Policy. Doron teaches cross cultural conflict management, de-escalation (to law-enforcement), ethics, and resilience. Previously, Doron also taught emotions in conflict, in Israel, at Bar Ilan University’s Graduate Program in Conflict Management and Negotiations.

Doron is a former volunteer and member of the Board of Directors of Kav Laoved, an Israeli NGO dedicated to protecting the rights of the most disadvantaged workers in Israel. He has also volunteered as a teacher's assistant at schoolhouse.org.il, helping asylum seekers improve their English language skills. 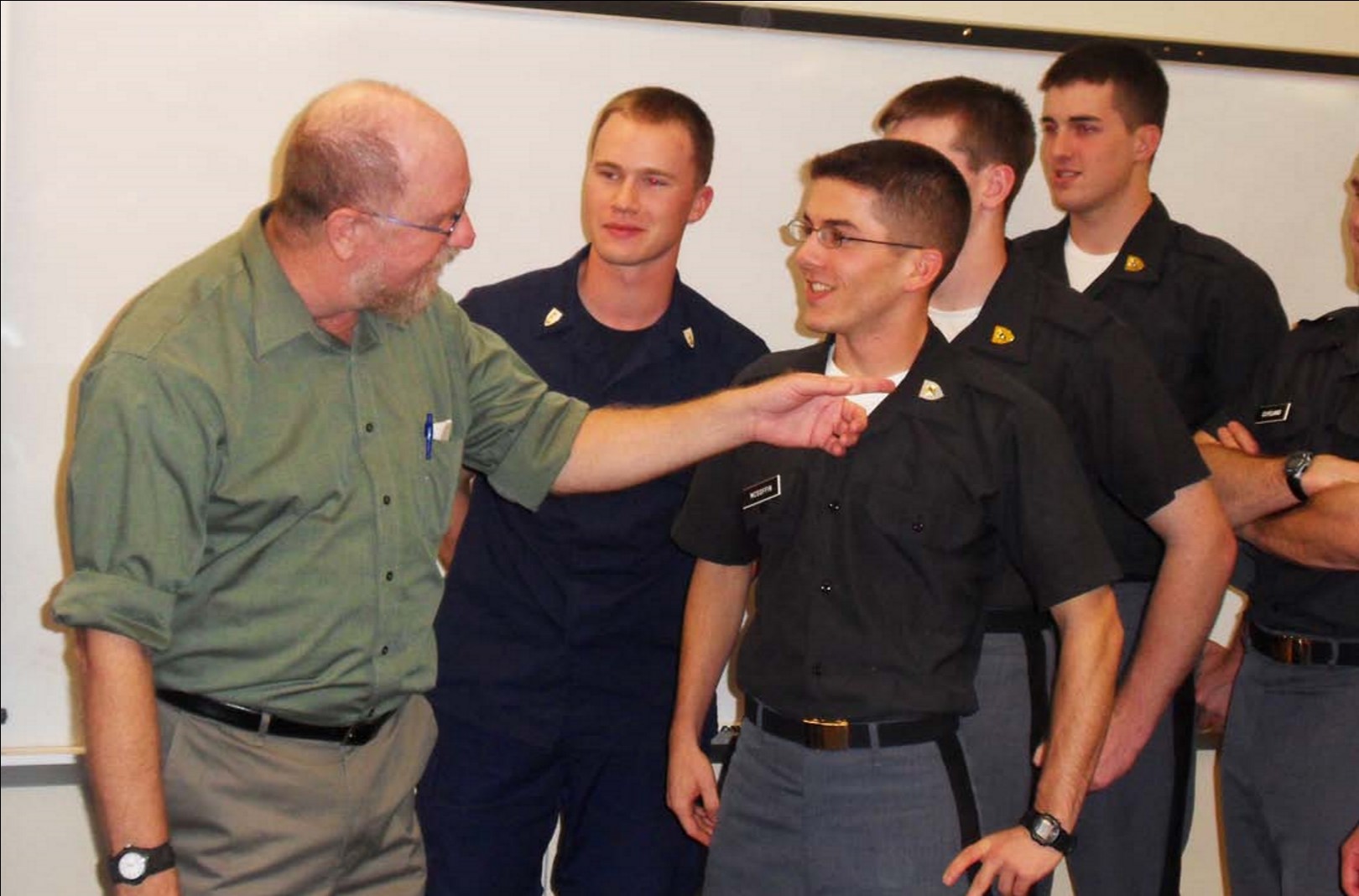